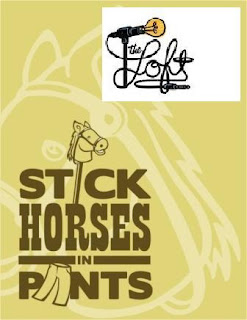 Colorado Springs has an award-winning comedy improv troupe who perform regularly at the Broadmoor Hotel and The Loft Theater in Old Colorado City.

They've been entertaining audiences with their live comedy improv shows since 2004, and their clean comedy has been awarded best live comedy and the group has won many awards as well, including best theater troupe, best actor, and best actress.

If you're looking for some great entertainment in Colorado Springs, come see one of their live shows.  Tickets are reasonably priced, usually $10 or less.

They're performing at The Loft in Old Colorado City the 2nd Friday of each month, February - June 2012.